COME JOIN OUR SISTERHOOD! Four women at a lingerie sale have nothing in common but a black lace bra AND memory loss, hot flashes, night sweats, not enough sex, too much sex and more! This hilarious musical parody set to classic tunes from the ‘60s, ‘70s and ‘80s will have you cheering and dancing in the […]

Boyz II Men redefined popular R&B and continues to create timeless hits that appeal to fans across all generations. The band has penned and performed some of the most celebrated classics of the past two decades. The group’s 4 Grammy Awards are just the tip of the iceberg: throughout their 30-year career, Boyz II Men […]

It continues to be a landmark time for the multi-platinum selling, GRAMMY® nominated, multiple American Music Award, Billboard Music Award and Dove Award winners MercyMe. They were recently named Billboard’s Top Christian Artist of the 2010 decade, and in 2020 received their eighth American Music Award nomination. A major motion picture based on the life […]

The Spirit of Springfield is pleased to announce that the U. S. Air Force Band of Washington, DC will be performing a free concert on Sunday, March 26th at 3pm in Springfield Symphony Hall.

Theodore Kuchar | Conductor Matt Haimovitz | Cello Antonín Dvořák  Carnival Overture (Karneval) Thomas de Hartmann  Cello Concerto Jean Sibelius  Symphony No. 2 Since shortly after the demise of the former Soviet Union through to the present day, Theodore Kuchar has served as the Principal Conductor of two of Ukraine’s most internationally recognized orchestras – the National Symphony Orchestra of Ukraine and the Lviv National […]

The Temptations, often referred to as “American Music Royalty,” are world-renowned superstars of entertainment, revered for their phenomenal catalog of music and prolific career. Named the “#1 R&B/Hip Hop Artists of All Time” and one of the “125 Greatest of All Time Artists” by Billboard magazine, as well as one of the “100 Greatest Artists […] 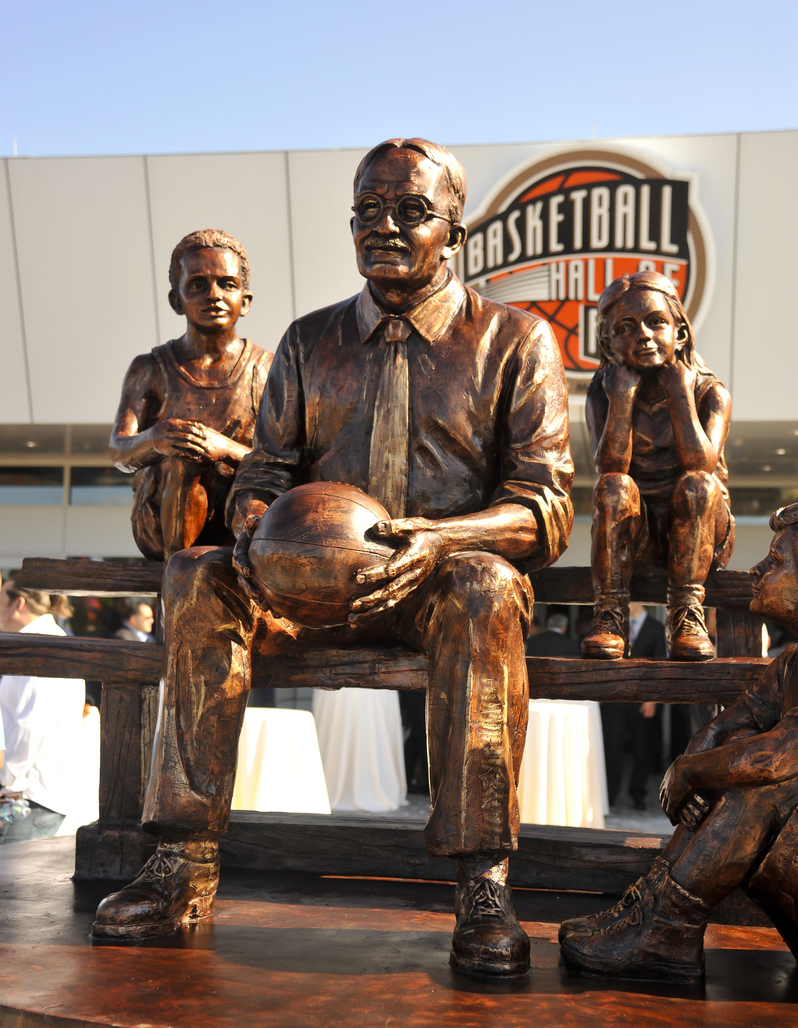 2023 Basketball Hall of Fame Enshrinement Weekend The Class of 2023 will be celebrated and enshrined in Springfield, Mass. – the birthplace of basketball. For further information on VIP Experience Packages, single event tickets, and Enshrinement Weekend details, visit www.hoophall.com/Enshrinement.