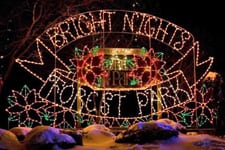 Bright Nights at Forest Park will kick off its 28th season on Wednesday, November 23, with a special guest flipping the switch on all 675,000 lights. 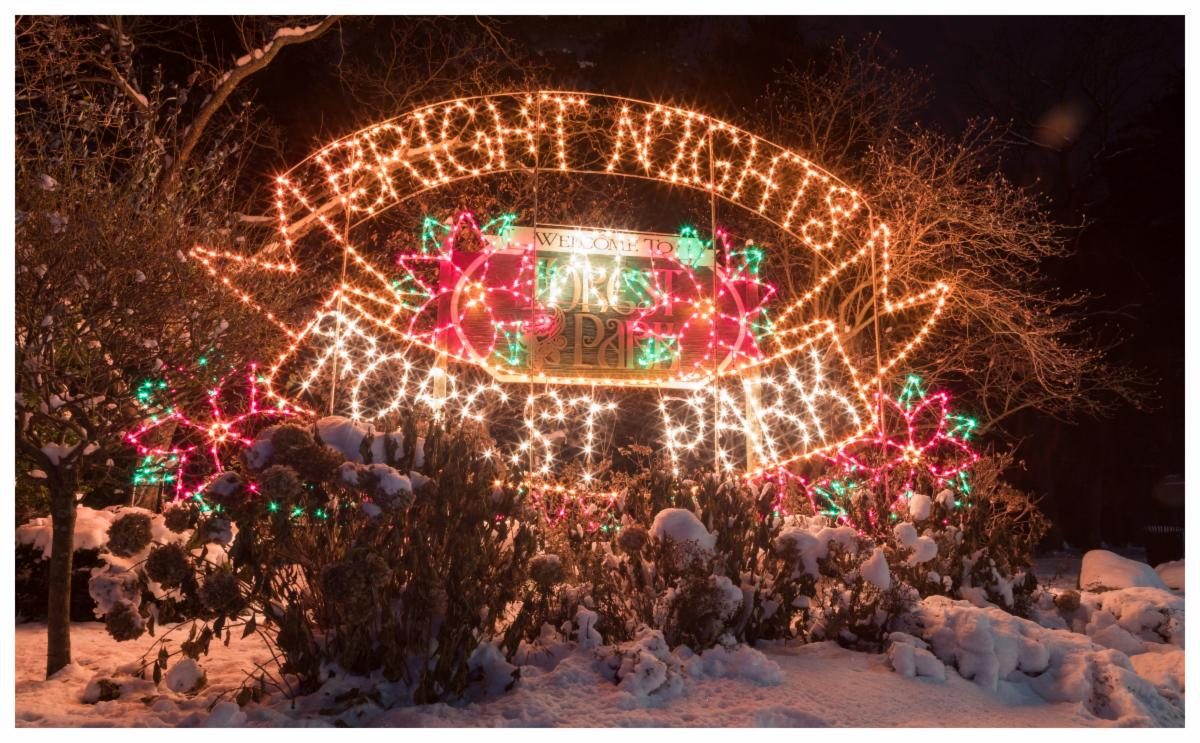 Bright Nights at Forest Park is featured in the Festival and Events category along side Eastern States Exhibition, Home of the Big E, Philadelphia Flower Show, and the Quilt Gardens Along the Heritage Trail in Elkhart, Indiana.

Since 1995, Bright Nights has been a unique public/private collaboration between the City of Springfield’s Department of Parks, Buildings & Recreation Management and the Spirit of Springfield, a private non-profit organization. Together they have welcomed more than 6 million visitors. It has been calculated that if every bus that had visited were lined bumper to bumper, they would go from Springfield to Cape Cod. The cars would go as far as California.

Big Y World Class Markets will be selling general admission tickets for just $16.50 per car starting November 11th. These tickets can be used any night during the 2021 season, and they make great gifts, stocking stuffers, and teacher gifts.