Loved your food server because they get every order right? You leave ’em a nice tip. Great bartender who knows your drink? Yup, a few bucks are a great way to show it. Cabbie gets you there by the best route and adds some local info? A little something extra for the cause. These are the kind of things that make a night out, a weekend or a trip more special, and most folks are happy to acknowledge it with a tip.

Well, the Greater Springfield Convention & Visitors Bureau (GSCVB) has developed a program that’s kind of like a giant tip for people who work in hospitality in Western Mass. Best of all, when they get nominated for this tip EVERYONE knows, because it’s on the news, all over the Web and they hold a cool awards dinner to announce the winners. It’s called the Howdy Awards. Full formal name is the Howdy Awards for Hospitality Excellence but since they’ve been running this cool program since 1996, pretty much everyone in the region refers to it as simply the Howdies.

In a nutshell, the Howdy Awards are for people in the hospitality industry who rock their jobs. If visitors are treated well, they’re bound to return, which means more dollars being spent, which generates taxes, keeps jobs, and so forth. Good work creates a better economy.

Nominations for Howdy Awards are accepted year-round, though the deadline for the 2019 Howdy Awards (to be held May 2019) is March 1, 2019 (entries received after that date jump into the running for the 2019 Howdys). The winners are selected by a trio of judges who are hospitality industry experts from outside the region, and the awards are held every May.

So if you’re in Western Mass and meet a particularly friendly/helpful retail clerk, amusement park ride attendant, hotel worker or similar (you get the idea) make note of their name and the date, and visit the GSCVB website to nominate them for a Howdy Award. It takes just a minute, but your thoughtfulness might help that person get a lot of recognition! Go ahead, it’s SO easy! 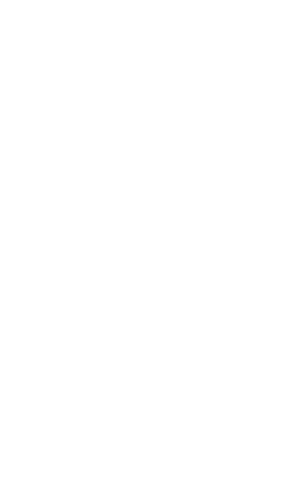