WHO DOESN’T LOVE DR. SEUSS?  ANYONE? ANYONE? HELLOOO?

Well, I suppose it’s possible there may be a few non-Seuss-fans out there, but I’m not writing to or for them today. Nope. I’m talking to everyone else, the 99.9% of folks who grew up reading and enjoying the work of one Theodor Geisel, the Springfield-born lad who would become one of the true all-time heavyweights of enduring children’s illustrated literature.

And (at least among his more devout fans) it’s well-known that the good “doctor” drew inspiration for his fantastical illustrations’ world from the more pedestrian scene that surrounded him every day in Western Mass. So, living here in Western Mass myself, it occurred to me that it might be fun to dig a little into that history and tool around the area with the goal of laying eyes on some of the actual places that sparked young Theodor’s imagination.

Before heading forth, though, I found a most fitting quote by Seuss: ““Why write about Never-Never Lands that you’ve never seen — when all around — you have a real Never-Never Land that you know about and understand.” He was, of course, speaking of Springfield!

Many of the actual buildings and/or businesses that catalyzed Suess’ creativity in the Nineteen teens and twenties are long gone in Springfield, either torn down, shuttered or converted to new uses. But the streets remain, and I decided that it’d be most fitting to start on Howard Street, where little Theodor came into the world in 1904. The massive turrets of the Howard Street Armory, across from his own home, doubtless made a powerful visual impression on the lad as he visited his grandparents. The turrets remain visible to this day, though they soon will be part of the huge MGM Springfield development.

At the tender age of two, his family moved to the Forest Park neighborhood and a house at 74 Fairfield Street. The Forest Park Zoo, just a short walk away, was clearly a strong inspiration for the growing artist, who carried a sketch pad and drew puckish pictures of the animals he saw inside. Mulberry Street, made famous in his book And to think that I saw it on Mulberry Street, stands essentially intact as part of a neighborhood of stately Victorian homes, not far from the old Springfield Classical High School, his alma mater.

Satisfied with my mini-tour, I very naturally turned onto the grounds of the Springfield Museums and its newest addition, the Amazing World of Seuss Museum. Chock-full of exhibits celebrating the art, life and works of Geisel, it’s the Mecca for devotees of all things Seuss. And for those with time and curiosity, a piece of its excellent website (named “Oh the places you’ll go”) provides abundant snapshots of the scenes that shaped the legacy of this deeply-loved artist. Take a look, and plan your own tour! 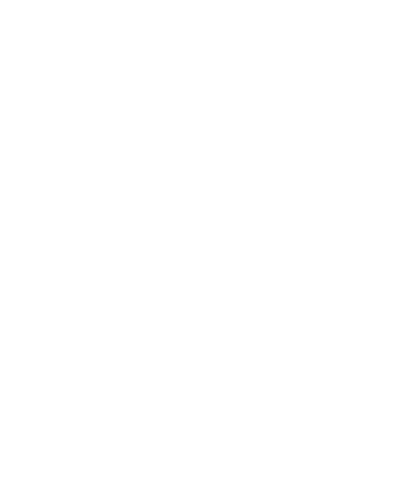