“Our purpose is to shine the light of history on little-known LGBTQ people who contributed great things to their communities in western Massachusetts long before the LGBTQ movement began in 1969 at the Stonewall Rebellion. Queer and trans history goes back hundreds of years and the SMA exists to teach it.” says Ben Power Director of the Sexual Minorities Archives located here in Holyoke.

The lectures will take place at Wistariahurst, are free-of-charge, and masks will be required.

July 6, 2022, 6:00 PM at Wistariahurst Stories of Our LBGTQ Ancestors: Dr. Amber Starbuck, Mabel Stevens, and the Big House. Presented by Samuel Edwards of the Sexual Minorities Archives From the late 1920s through the late 1960s, the economy of Middlefield, Massachusetts revolved around an innovative health resort owned and run by a power couple of two women, Dr. Amber Starbuck (a medical doctor) and Mabel Stevens (one of the first female taxi drivers). Both women were trailblazers and nonconformists. The lesbian relationship they had was publicly known and respected. This is the story of their lives separately and together, their involvement with the YWCA and early feminist programs, and how they came to run the highly successful Big House. 90-minute slide presentation plus a Q and A.

August 10, 2022, 6:00 PM at Wistariahurst Stories of Our LGBTQ Ancestors: Caleb Cooley Dickinson Presented by Sean Donovan of the Sexual Minorities Archives Caleb Cooley Dickinson of Hatfield, Massachusetts (1804 – 1882) founded the Cooley Dickinson Hospital in Northampton, Massachusetts with a bequest of $100,000, making an enormous contribution to the area. Considered an eccentric personality, Dickinson never married, was gender non-conforming, and was revealed to be a crossdresser upon his death. Dickinson legally adopted his closest companion James Donnell in order to form a family unit and to include Donnell in his will. This is a One-hour slide presentation including a Q and A. 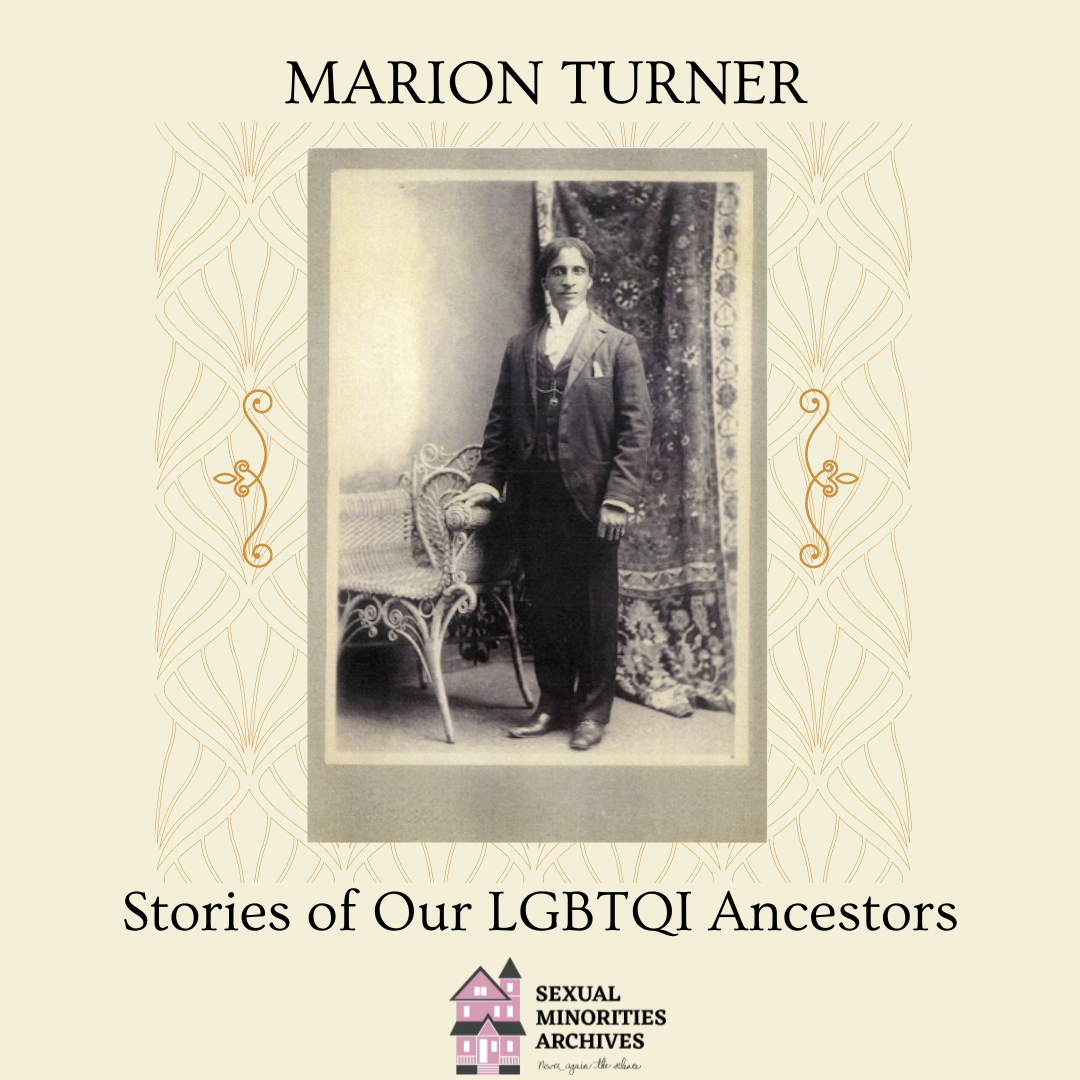 These lectures and events are funded by a Holyoke Local Cultural Council grant. To register for these and other programs please visit www.Wistariahurst.org