On January 25, 1787, in Springfield, Massachusetts, militia Major General William Shepard ordered his cannon to fire grapeshot at a peaceful demonstration of 1200 farmers approaching the federal arsenal.

The shots killed four and wounded twenty, marking the climax of five months of civil disobedience in Massachusetts, where farmers challenged the states authority to seize their farms for flagrantly unjust taxes.

Join author Daniel Bullen as he tells the history of the crisis from the protesters perspective.

Join us via Zoom

RESERVATION OR REGISTRATION: NO 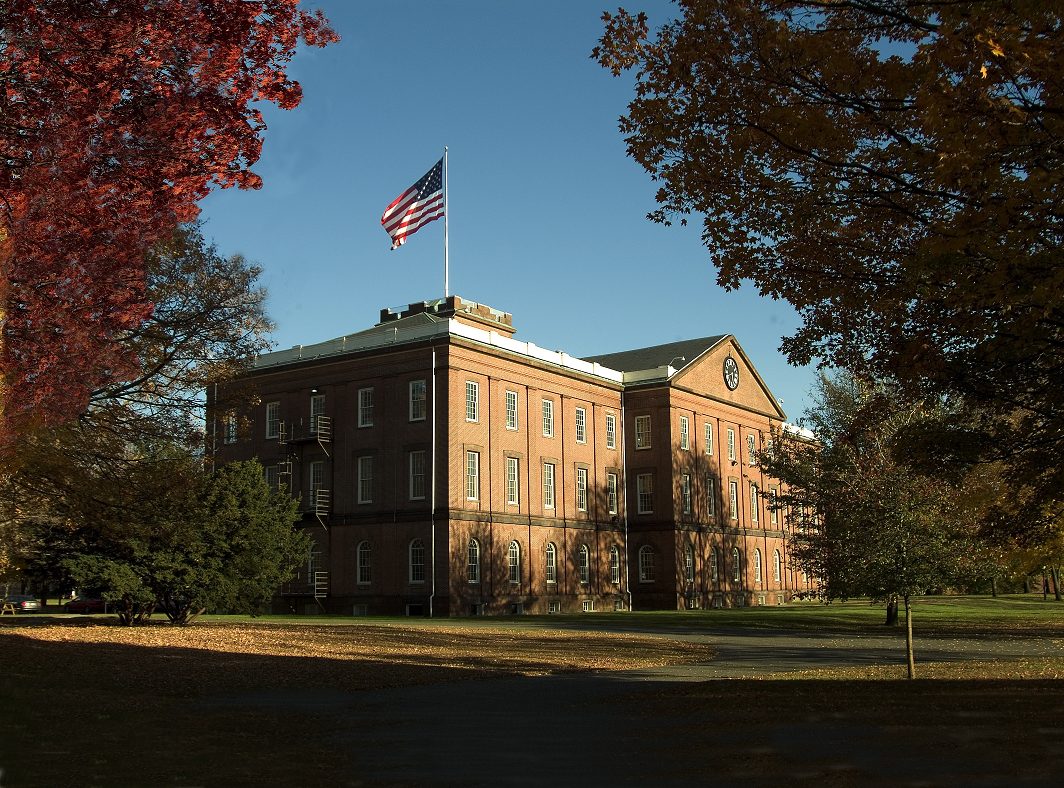 ABOUT THE PARK: Springfield Armory National Historic Site is the location of the nation’s first armory (1794 – 1968) and was established by George Washington. The site includes historic grounds, buildings, and the world’s largest historic American military firearms collection.