Flo Rida first dominated the airwaves with his 2007 breakout single, “Low” featuring T-Pain, off his debut studio album Mail on Sunday. The mega hit was no. 1 on the Billboard charts for 10 weeks and broke the record for digital download sales at the time of its release. His catalogue of international hit singles and Billboard chart-toppers also boasts the massive club hit “Round,” which introduced the world to Kesha, “Whistle,” “Good Feeling,” “Wild Ones” featuring Sia, “My House,” and many more. 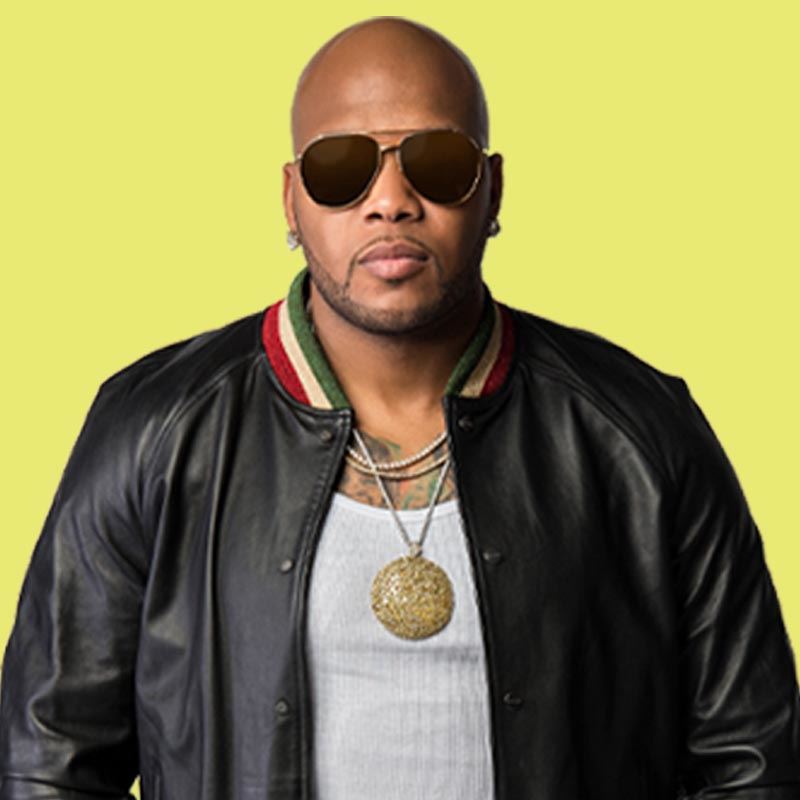 Ying Yang Twins rose to prominence after forming in 2000 and releasing a slew of party anthems and club hits including “Salt Shaker,” “Wait (The Whisper Song),” “Badd” and more. The duo was featured on Lil Jon & The East Side Boyz hit single “Get Low,” which reached no. 1 on the Billboard Hot 100.

Click here for a schedule of all this year’s Events.

Please note that no weapons are allowed on the grounds. Metal detectors are in use at every entrance gate to the fairgrounds. Bags are subject to search at gates.

Eastern States Exposition, home of The Big E, will enforce COVID-19 regulations required by the Commonwealth of Massachusetts and Town of West Springfield at the time of this engagement.