Venturing out for a fall walk, or hike?  Learn more about the animals out there with you.

Snakes are preparing for winter

When the weather gets colder, snakes and other cold-blooded animals slow down. Snakes take shelter in rock crevices, hollow logs, and holes but occasionally venture out on warmer days to bask in the sun. Get to know the 14 native snakes in Massachusetts. 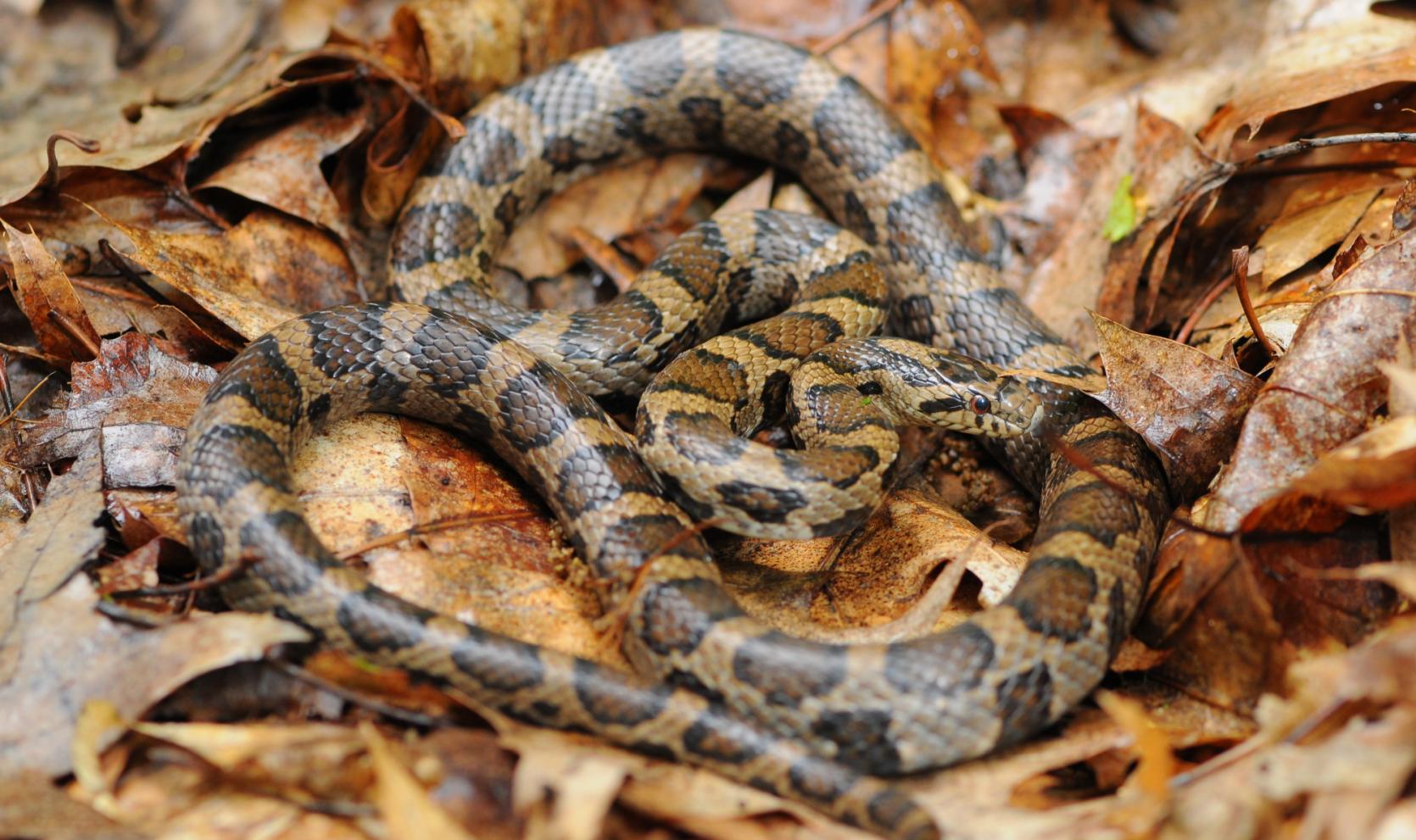 Muskrats are easily the most common semi-aquatic mammal in North America, yet most people don’t know much about them.

Muskrats are found in most lakes, ponds, and wetlands in Massachusetts. They have amazing features that allow them to spend much of their lives in the water. Their rudder-like tail is unique among all other mammals and make muskrats easy to identify. Read more.

If you’d like to try to observe a muskrat, grab a pair of binoculars and head to a nearby wetland area. Look along dirt banks or on raised mounds of mud and vegetation. Muskrats are most active around dawn and dusk but are known to enjoy feeding in sun on calm fall and winter afternoons. Don’t forget to check muddy or snowy areas for muskrat tracks. Click here to see the tracks of muskrats and other common Massachusetts animals. 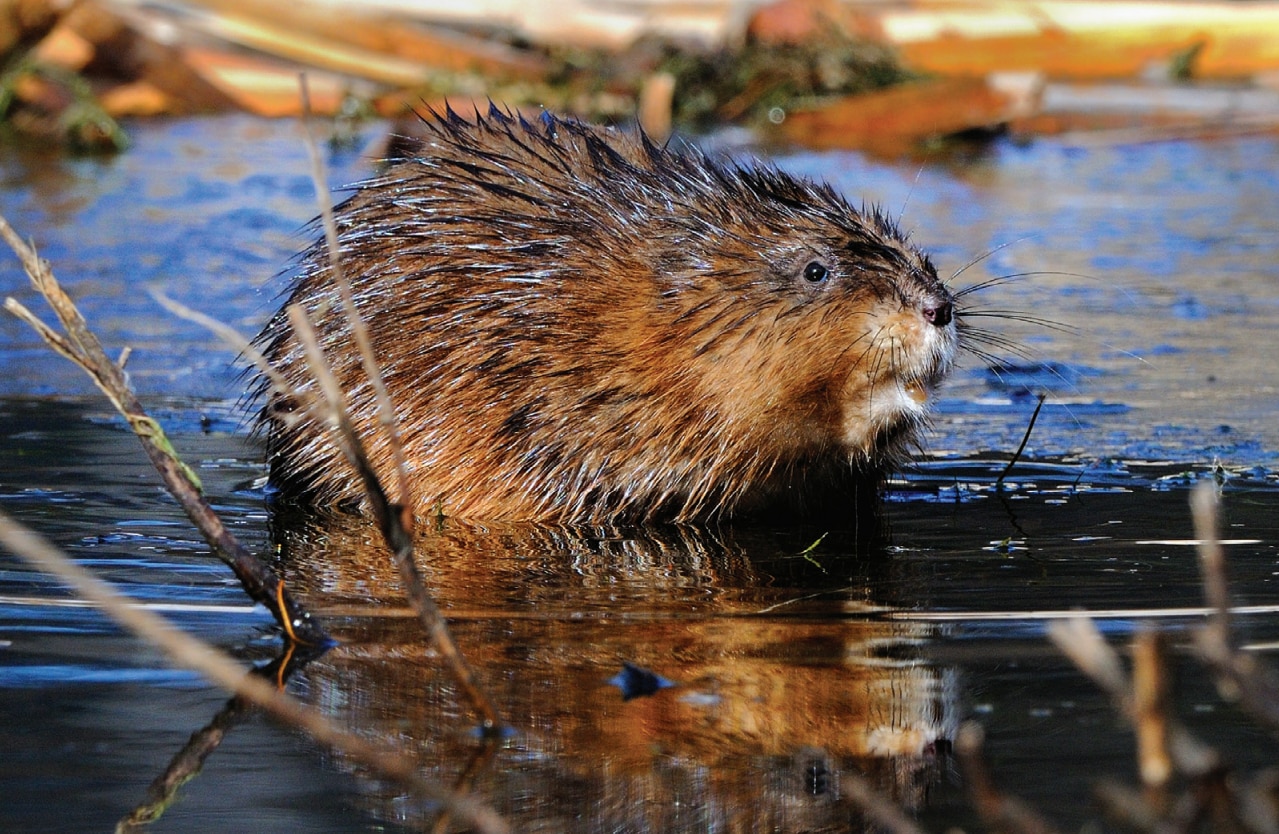 What is the rut and when is it?

Rut is a term used to describe the behavior of deer during the breeding season when males pursue females that are in estrous and ready to breed. The rut can range from several months in southern states like Florida to a short window of time in the fall in the Northeast. This an important time for many hunters because bucks become more active during daylight hours while pursuing does and are less cautious than usual. This behavior can increase the odds of a hunter harvesting a buck, or even a doe that has been moved from her bedding spot by a buck.

Pre-rut begins in late September and continues into October. During this time, maternal groups of deer consisting of does with offspring concentrate on feeding to increase their fat supplies for the winter and the demands of future pregnancy. Bucks are also focused on building fat supplies to prepare for the physical exertion of the rut, but they are also limiting their daytime movement during this time.

As the rut begins to taper off, both males and females start to focus more on food. It’s especially important for bucks to regain their weight after their exertion during the rut. Bucks start to decrease their daytime activity once more. During this time, males are still interested in breeding if the opportunity presents itself.

Attention Deer Hunters: Rut activity peaks between Nov. 6–20 in Massachusetts. Get tips for hunting the rut.

Hunters, anglers, birdwatchers, and other outdoor users can complete a survey that will help determine how conservation funding is distributed in Massachusetts. Grants from the Land and Water Conservation Fund support the acquisition and enhancement of public lands. Take the 10-minute survey.

The Massachusetts Division of Fisheries and Wildlife (MassWildlife) is the state agency responsible for the conservation of all freshwater fish and wildlife in the Commonwealth, including endangered species. MassWildlife restores, protects, and manages land for wildlife to thrive and for people to enjoy.