This October, forget about the haunted house—build a bat house instead! 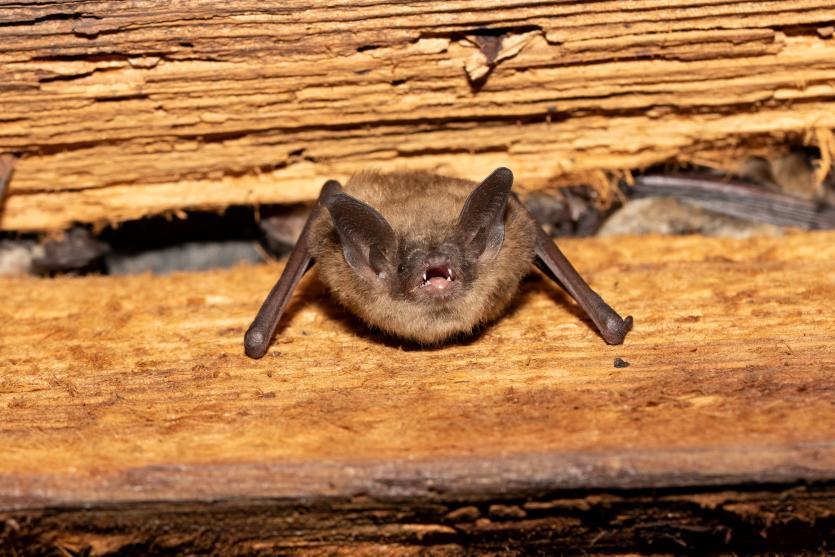 Bat week starts October 24 and is designed to raise awareness about the need for bat conservation and to celebrate the role of bats in nature. Bats are often misunderstood or even feared. But these fascinating flying mammals play a critical role in our environment and many bat species are in decline. Massachusetts is home to nine species of bats, five of which are considered endangered. One of the greatest threats to bats is White-nose Syndrome, a fungal disease that has devastated populations of bats that spend their winters hibernating in caves and mines. Other threats include habitat loss, pesticide use, and climate change.

Despite the threats, there are ways to help bats. Get ready to celebrate Bat Week at the end of the month by learning about what you can do to protect the bats in your backyard! 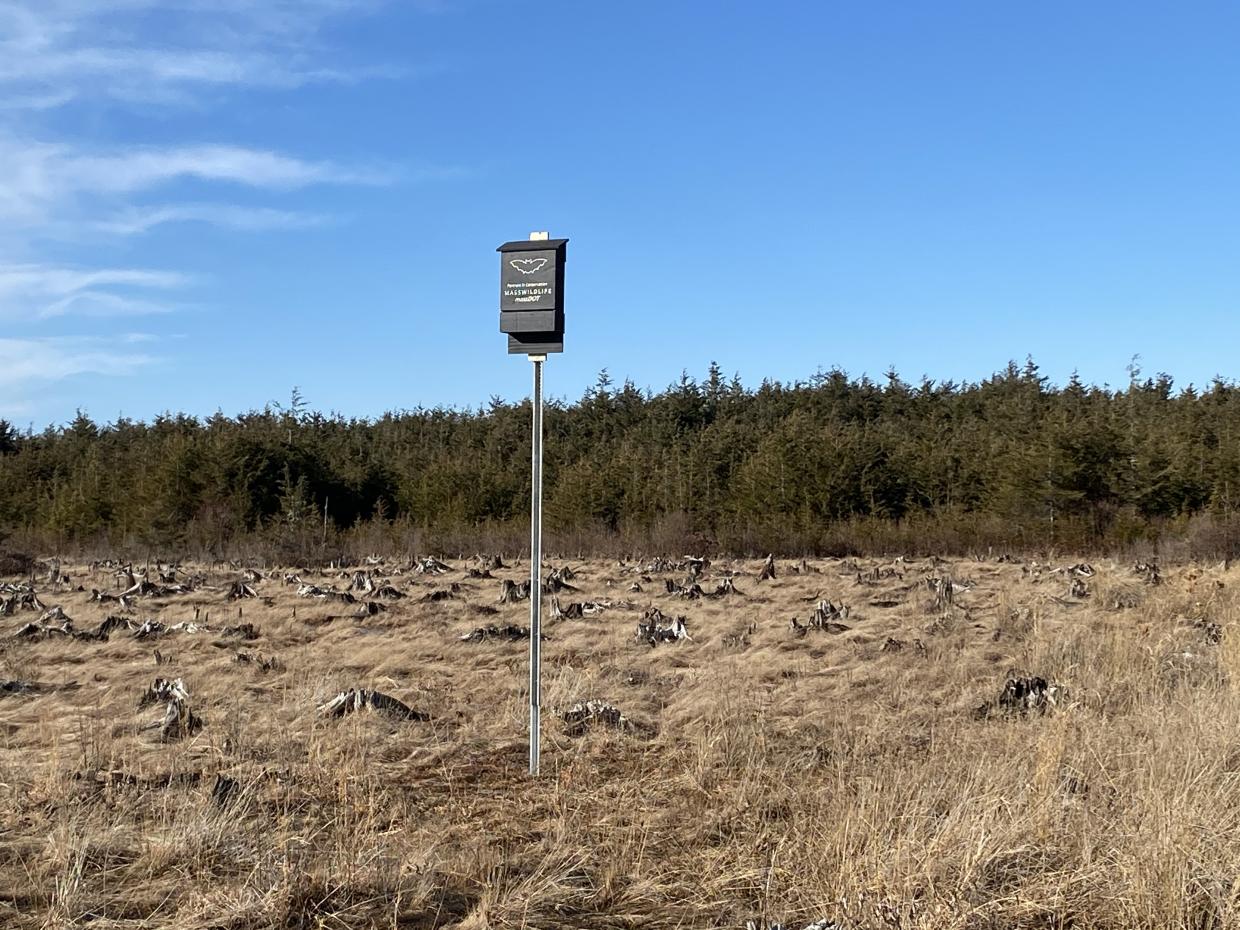 How you can help bats

One of the best ways you can support bat conservation is to put up an artificial roost, like a bat house. Bat houses give females a safe, warm place to raise their young. Since most female bats only have one pup each year, bat populations grow very slowly. Habitat loss and degradation is making it more difficult for bats to locate natural roost sites. Installing a bat house on your property can provide a safe environment for bats, while ridding your yard of pest insects, like mosquitoes, moths, and beetles. Bat houses can be purchased or you can build your own. MassWildlife offers instructions for building and installing a bar house.

Other ways to help:

MassWildlife is responsible for the conservation of freshwater fish and wildlife in the Commonwealth, including endangered plants and animals. MassWildlife restores, protects, and manages land for wildlife to thrive and for people to enjoy. 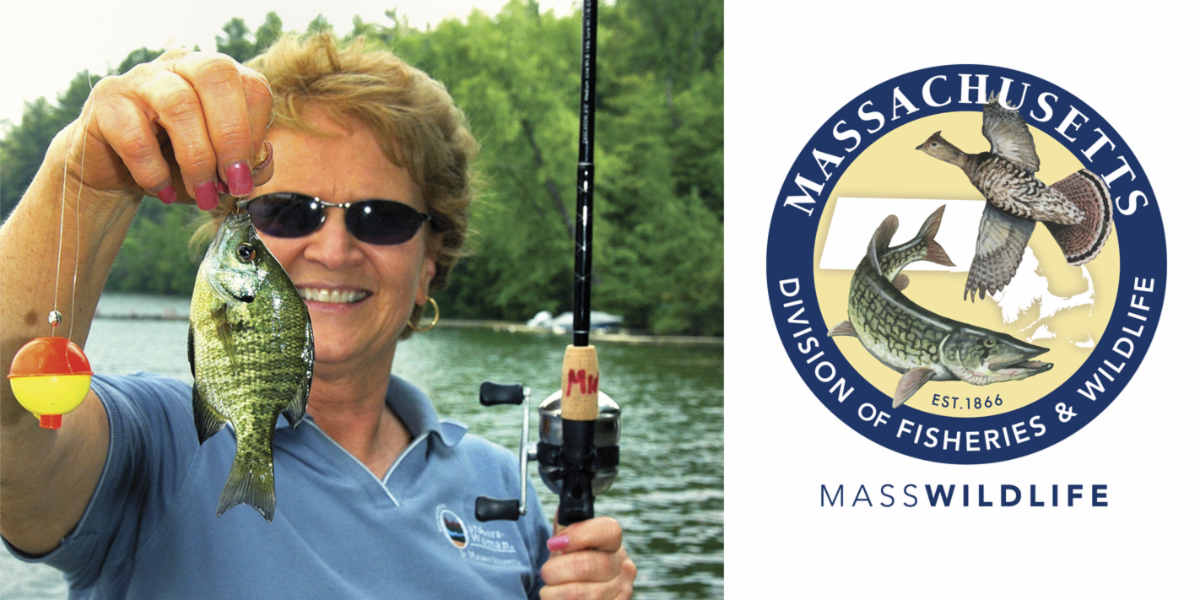