Whatever could Ireland have in common with Western Mass? Quite a lot!

Irish immigration to New England reached a peak in the mid-19th century, when the Irish potato famine of the 1840’s created widespread loss of life and terrible hardship for countless families.  Thousands found a new life in Western Mass.  Today, Western Mass honors and celebrates all things Irish. 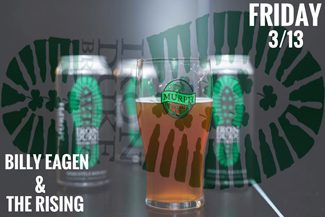 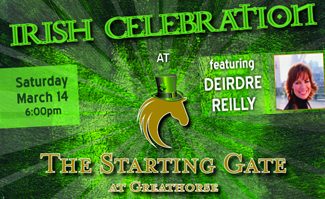 The Starting Gate at Greathorse - 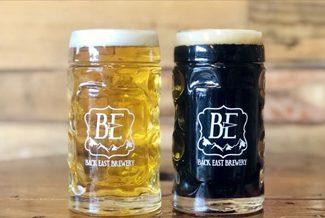 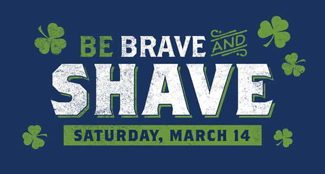 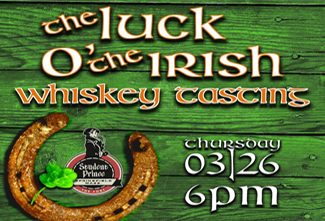