Join Tapioca Stories illustrators for this live drawing game that’s fun for the whole family! Audience members will be invited to share prompts and drawings with illustrators, who will share their favorite drawing tools, styles, and inspirations as they create. Get your imagination and drawing tools ready!

Special thanks to our partners and promotional sponsors at Let’s Talk Picture Books, Books Are Magic, and Words Without Borders. 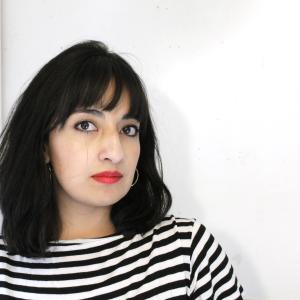 Mariana Alcántara Pedraza, born in Mexico City in 1991, is the illustrator of Swimmers, by María José Ferrada (Tapioca Stories, 2022). She won the Illustrator’s Catalog at the 2019 Encuentro Valladolid Ilustrado International Children’s and Young Adult Book Fair in Spain, and 3rd Prize at the Sharjah Children’s Reading Festival in 2018. Her work was included in The White Ravens Catalogue in 2019. 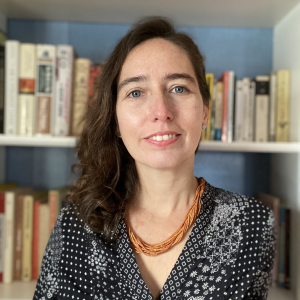 Yael Berstein was born in Chile, raised in Brazil, and grown in Israel. She is the founder of Tapioca Stories, a New York-based publishing house that introduces young readers to the finest Latin American children’s books. Tapioca Stories is her venture to create children’s books that cross borders and connect readers to other ways of thinking and living. She currently lives in New York with her multilingual family speaking Portuguese, Spanish, Hebrew, and English. 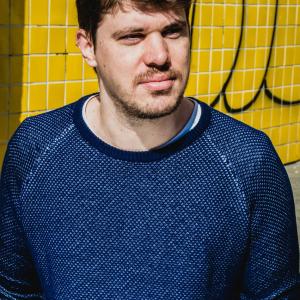 Guilherme Karsten was born and lives in Blumenau, Brazil. His 2019 book Aaahhh! (Tapioca Stories, 2021) received several prizes, including the Golden Pinwheel Grand Award and a Biennial of Illustrations Bratislava Plaque. In 2021, he won the Jabuti Award, the prestigious literary Brazilian prize by the Brazilian Book Chamber. His illustrated books have been translated into fourteen languages. 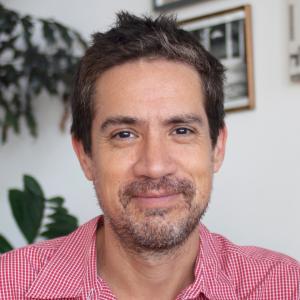 Andrés Sandoval, born in 1973 in Chile, is an illustrator and graphic artist based in São Paulo, Brazil. With Alcides Villaça, he is the creator of The Invisible (Tapioca Stories, 2020). He has been illustrating for the Brazilian magazine Piauí since 2006, and has created prints and patterns for brands such as L’Occitane, Melissa, and Coca-Cola. His illustrations have been published by Companhia das Letras, Cosac Naify, Editora 34, Planeta Tangerina, Pato Lógico, and the New Yorker, among others.