Then come on in to meet Shooter McGavin on the concourse beginning at 5:00 p.m.! For tickets and more information, click here. 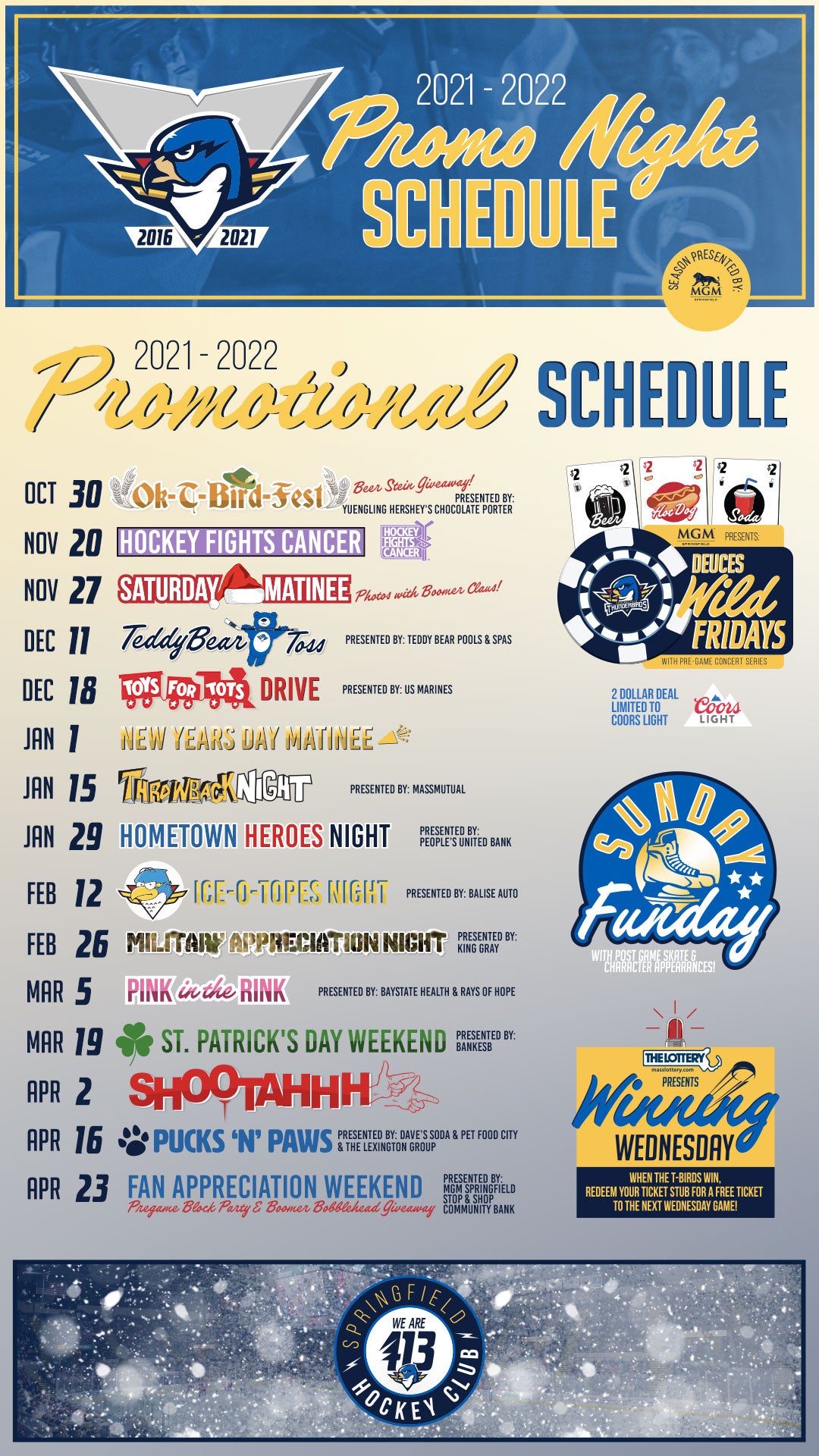 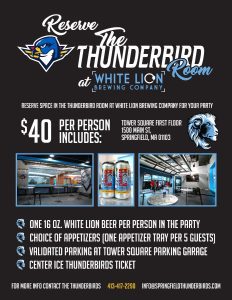