See the largest military re-enactment in New England with hundreds of costumed Revolutionary War reenactors, both soldiers and civilians, encamped on the Village Common. Visitors can not only explore our exhibits, galleries, and demonstrations and talk with our costumed historians about everyday life in early New England, but also tour the camps, witness recreated skirmishes and battles, see special presentations, and enjoy fife and drum music.

Daytime events on both days of Redcoats & Rebels include activities such as: 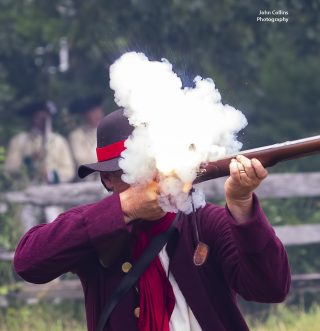 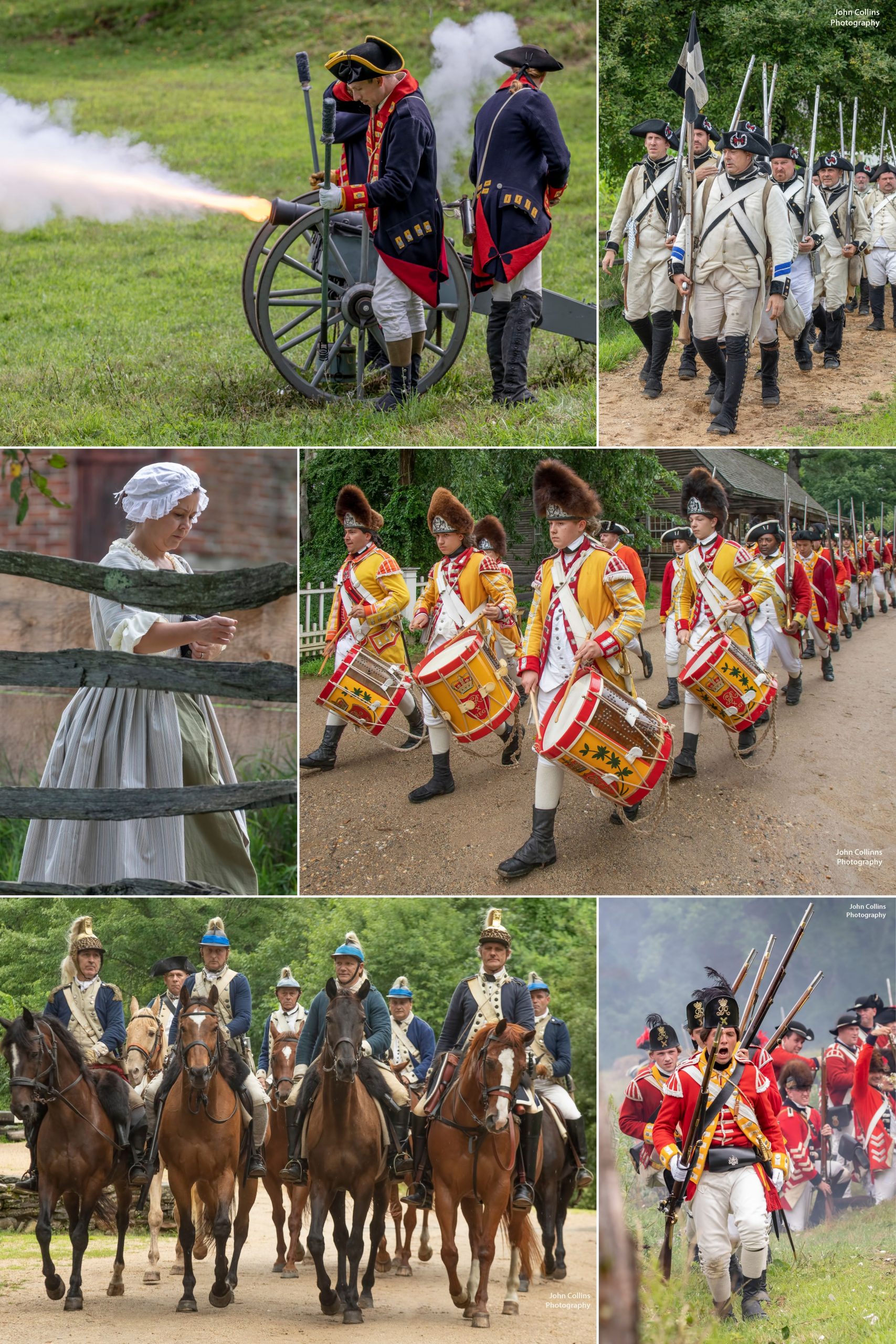