The early 19th-century was a time of significant social change. On July 30th-31st, we will highlight some of the efforts, struggles, and triumphs of early 19th-century New England society. Moving Forward will highlight both the topics and the groups involved in social change, like temperance, anti-slavery, local charity, the Industrial Revolution, progressive agriculture and gardening,  and women’s rights in the 1830s and how they relate to social change today.

Chat with costumed historians about racial and gender inequity in the 1830s, learn how people formed “voluntary associations” to end slavery, combat substance abuse, assist the unfortunate, protect workers’ rights, and promote peace, and explore how citizens worked to improve education and care for the poor and mentally ill.  However daunting the challenges were, there were people determined to improve society for themselves and the generations that would come after them. As you consider these stories from the past, ask yourself what you can do to build a better world for tomorrow, and beyond.

You can also listen to special music performances, tour the gardens, meet the farm animals, learn about the many summer tasks on the farm, and more. No two visits to the Village are the same! 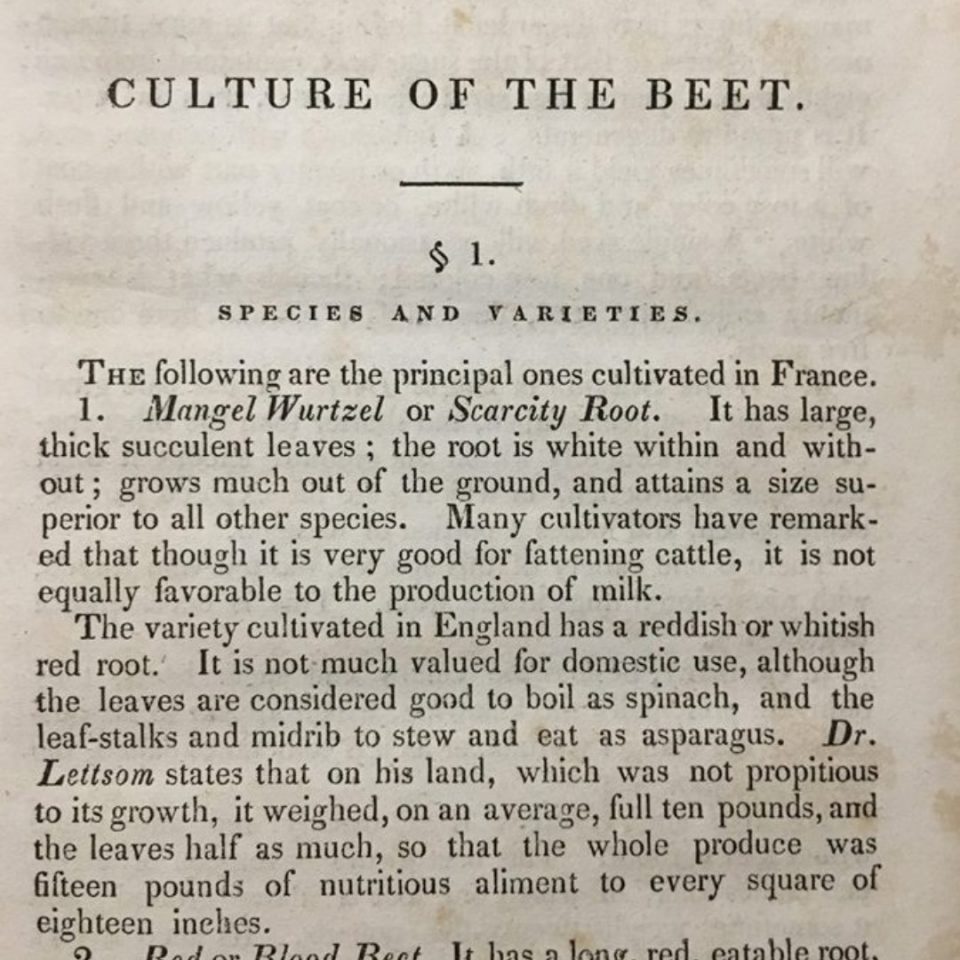 Most of early New England’s sugar was imported from plantations in the Caribbean, where it was grown, harvested, and processed by enslaved people. Some folks started to push back against the unjust system of slavery and found alternatives to plantation-grown cane sugar.

Here at the Village, we often talk about author Lydia Maria Child and we use her advice literature, like “The American Frugal Housewife,” on a regular basis in our historical households. She and her husband, David Lee Child, were also both prominent abolitionists. Like Lydia, David was also a published author. After studying the beet sugar industry in Belgium and England, he wrote The Culture of the Beet, and the Manufacture of Beet Sugar, published in 1840. While beets and beet sugar may seem like an odd topic to write an entire book about, David knew that beet sugar could serve as an alternative to cane sugar, which was mostly grown, harvested, and refined by enslaved people in the Caribbean at the time.