The Village is nearly done with bringing in the fall harvest! This weekend, help the gardeners pull the last crops from the ground and see how the vegetables are preserved or cooked in the households. Learn some tips and tricks from one of our gardeners about putting your bed to rest that will give you a jump start on the next growing season. You can also learn about the origins of Jack O’Lanterns, and maybe hear a scary story while you’re at it! Be sure to also check out our Virtual Home Gardeners’ Exhibit. Check back closer to the time for a schedule and a more detailed list. 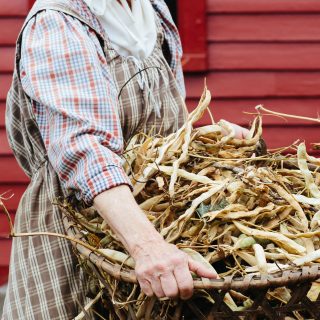 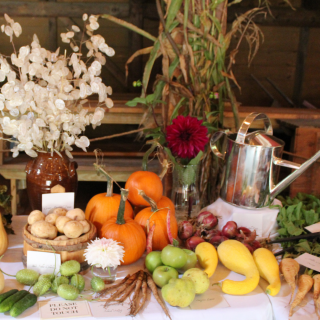 Squash was a staple for Indigenous Americans and the early settlers. The word “squash” comes from the Narragansett word “askutasquash,” meaning “eaten raw or uncooked.” Some of the varieties grown centuries ago are different from what modern Americans might find in a grocery store today. Some varieties grown at the Village include Boston Marrow Squash, Canada Crookneck Squash, White Cushaw Squash, Early White Scallop Summer Squash, Long Pie Pumpkin, and Long Island Cheese Pumpkin.

Early 19th-century New Englanders often left the stem intact when harvesting squash and then set the squashes on boards in the sun for a few days to cure. This allowed the squash to finish ripening and for the stem to dry out. Farm families had to be careful not to handle the squash by the stems at any point, as a broken stem could compromise the entire squash and make it prone to rot. Squash could then be left in a cool, dry space like in a bedroom. 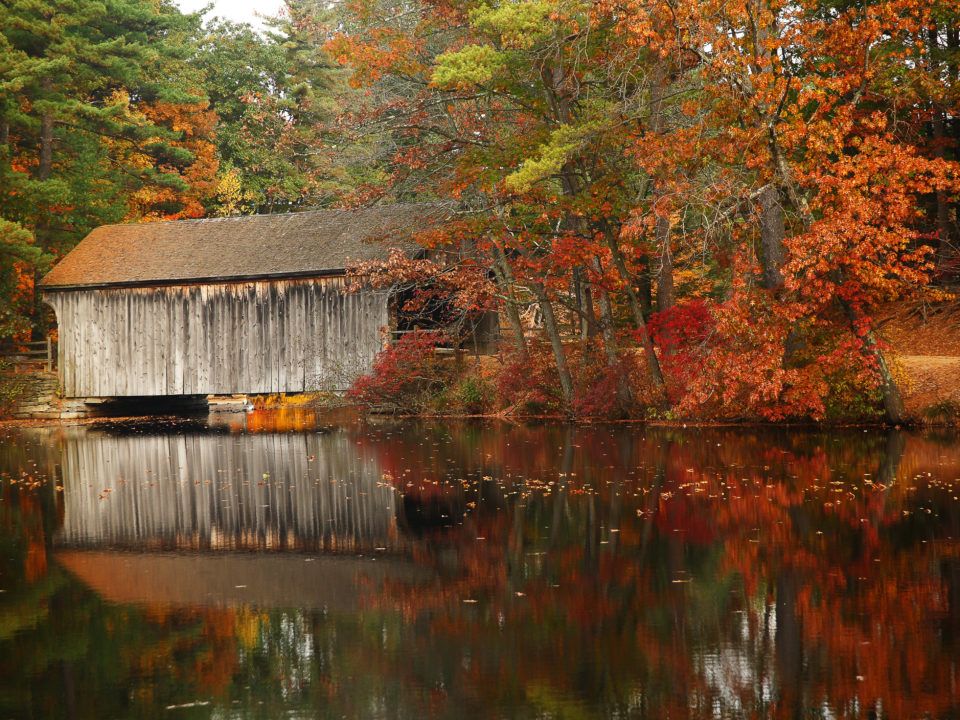