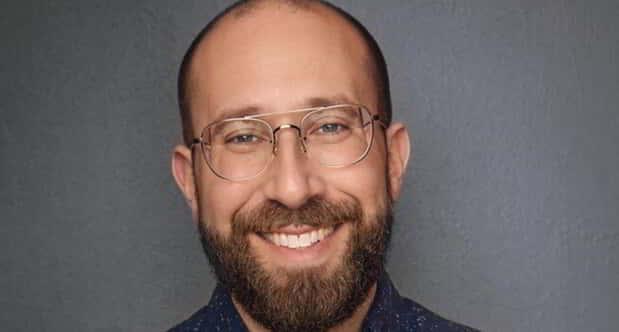 Louis Katz’s comedy deftly combines the highbrow and the lowbrow, creating a truly unique style that has been described as “cerebral filth.” Throughout his career, Louis’ stand-up has been featured on NBC, HBO, and 5 times on Comedy Central, including his own half-hour special and an appearance on their storytelling show This Is Not Happening, which has since been viewed over 2.7 million times on youtube.