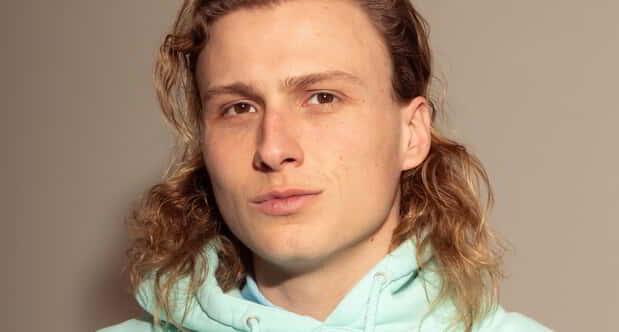 It’s another full night of laughs when you get Joe Begley tickets. Anything from middle school to relationships to spooning to talking Chinese is fair game with him. After growing up in Connecticut, Joe started working the comedy scene in Boston, plugging away at clubs and bars, trying to make his mark. His break finally came in June 2019 when his videos went viral on TikTok and YouTube, racking up over fifty million views and over 500,000 followers. Now, he is often doing cross-country comedy tours, performing in Indiana, Illinois, Ohio and Pennsylvania.

In his shows, Joe has no problem mixing up his routine if necessary. He doesn’t put up with a disrespectful audience, but simply works them into his show with a friendly roasting to liven up the night. Join in the fun and take a load off when you get Joe Begley tickets for your next night out!