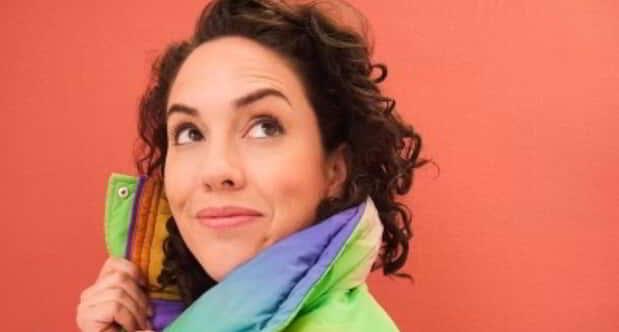 Originally hailing from San Francisco, CA, Caitlin Peluffo is a New York based comedian. This year, she was featured on the Late Show with James Corden and was a New Face of Comedy at the Just For Laughs festival in Montreal. Peluffo has opened for comedians like Fortune Feimster, Maria Bamford, Gary Gulman, Colin Quinn, and the late Gilbert Godfried to name a few. She regularly performs everywhere from The Comedy Cellar, The Stand and New York Comedy Club in NYC to clubs nationwide talking about how she came to be such a lovable loose cannon.