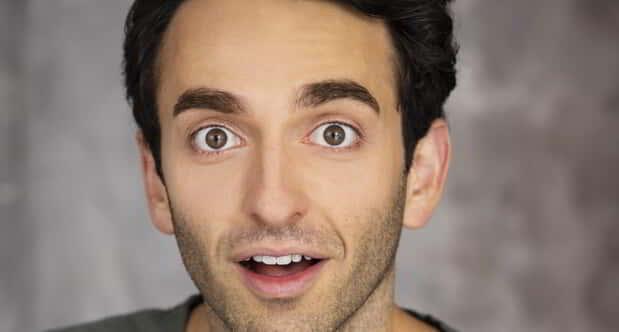 Gianmarco Soresi is an actor, stand-up comic, and writer based in New York City. He won critical acclaim for his stand-up special and documentary Shelf Life directed by Emmy Award winner Andy Buck, currently streaming on Amazon Prime, and is the host of the popular podcast The Downside with Gianmarco Soresi. He appeared in the Billy Crystal/Tiffany Haddish film Here Today, and has appeared in roles on Bonding for Netflix, Deception, Blue Bloods and in the feature film Hustlers opposite Jennifer Lopez. He has hosted programs for IBM and MTV and was the spokesperson for General Electric..