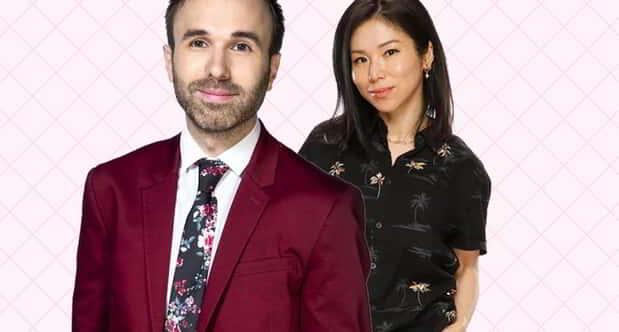 Taylor was the second place winner season 8 of America’s Got Talent, named one of their 4 favorite acts of all time in their 10 year AGT Anniversary Special. Past performances include the Just for Laughs comedy festival in Montreal, the Late Late Show with Craig Ferguson, MTV TRL, Comedy Central, and NBC’s Last Comic Standing.

Aiko Tanaka’s career began as an actress in television shows such as MTV’s The Grind, Malcolm & Eddie, The Man Show, My Wife and Kids and Howard Stern. She also appeared in a handful of music videos and feature-length films. More recently, she has done stand-up comedy and continues to pursue a career in film and television.