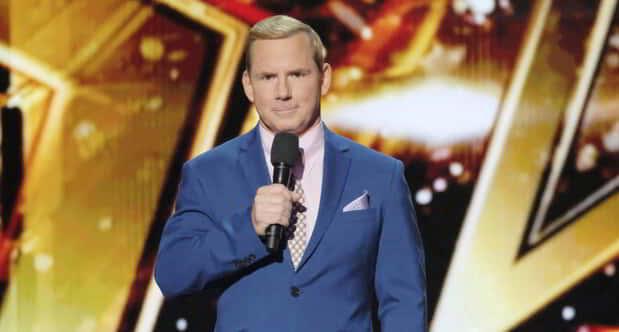 Comedian Tom Cotter took the comedy scene by storm after finishing runner-up and becoming the Breakout Star from Season 7’s “America’s Got Talent.” He lost to a dog act, but don’t hold that against him; Tom was the first comedian ever to be a finalist on the show and was the highest finishing human being on the show that year.

You can find Tom headlining all of America’s most famous comedy clubs including: The Comedy Cellar, The Improv and Caroline’s On Broadway just to name a few. In addition, Tom has performed in a wide variety of venues from Alaska to China. His appeal is truly international as he was summoned to London to tour and perform on British Television, and won The Seattle International Stand-Up Comedy Competition and Boston Comedy Festival as The Boston Herald noted “winning by the largest margin of victory in the history of the event.” So whether it be comedy, voice-overs, or acting, Tom Cotter gives it everything he’s got. “If laughter is the best medicine, I yearn to be drugged.”