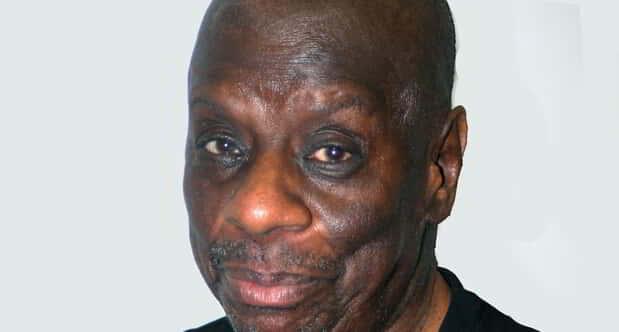 Rising from the streets of New York’s to television superstardom, Jimmie Walker personifies the great American success story. His catch phrase “Dyn-o-mite!” is part of the modern vernacular, and he became such a major celebrity in the 1970’s that Time Magazine named him “Comedian of the Decade.”