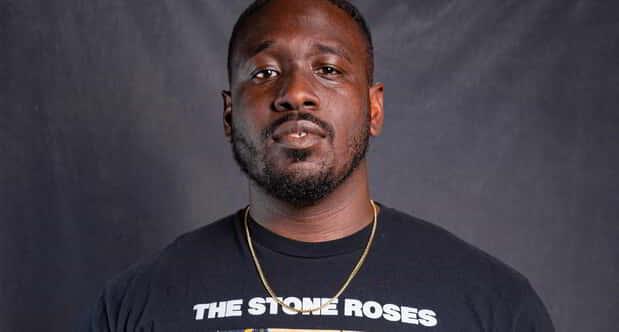 Shapel Lacey is a Los Angeles based comedian born and raised in Mesa, Arizona. A diehard punk rocker and former award-winning competitive cheerleader, Shapel found ways to express himself and own his individuality at an early age. Diligence and the desire to grow led Shapel from the Phoenix open mic circuit onto main stages, where he regularly performed for comedians such as Bill Burr, Hannibal Buress, and Brendan Schaub, and is now headlining clubs across the country. Shapel was selected to be a “New Face” at the 2019 Just For Laughs Comedy Festival.