For two nights only, some of the best bull riders in the world will battle the sport’s rankest bovine athletes in the ultimate showdown of man vs. beast in one of the most exciting live sporting events to witness.

On Friday night, all 40 competing riders will attempt one bull each in Round 1. The same 40 riders will then return for Round 2 on Saturday evening. Following Round 2, the Top 10 will then advance to the championship round where they will attempt one final bull, all in an effort to be crowned the event champion. 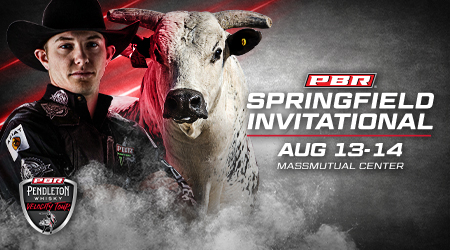