Fifty-nine men signed the death warrant authorizing the execution of King Charles I in 1649. When Charles’ son regained the throne in 1660, he was determined to bring these men, known as the regicides, to justice. Join us for three Sunday afternoon lectures to learn about regicides who sought refuge in New England. All lectures are free of charge and will be presented virtually via Zoom webinar.

Imagine discovering in your family tree a man who sentenced a king to death—a regicide. John Dixwell’s story had been lost in the author’s branch of the family. She spent decades learning all she could about his extraordinary life. Her book is a lively tale of not only his life, but her quest to track him down.

Did William Goffe Read Goffe’s Bible? The History of a Legendary Puritan artifact in a Connecticut River Valley Town

Dr. Matt Jenkinson read for his doctorate in early modern cultural history at Merton College, University of Oxford. He is the author of several books and articles covering a wide range of Anglo-American history and literature, most notably Culture and Politics at the Court of Charles II, 1660-85 and Charles I’s Killers in America: The Lives and Afterlives of Edward Whalley and William Goffe. He lives in Oxford, UK, where he is a member of the Senior Common Room of New College, and Headmaster of the 644-year-old New College School, one of the oldest continually functioning schools in the world.

Sarah Dixwell Brown taught writing at Stanford University, Santa Clara University, Mount Holyoke College and the Commonwealth Honors College at the University of Massachusetts, Amherst. She has published numerous personal essays in national and local publications. This is her first book. It was prompted by her receiving a family heirloom, a key to Dover Castle that once belonged to her direct ancestor, John Dixwell, a regicide of Charles I who escaped to New England in the 1660s. She lives in Western Massachusetts, where she enjoys hiking in the Holyoke Range and playing her flute.

Martin Antonetti is Printer in Residence at Historic Deerfield, where he interprets early 19th-century American book culture at the Wilson Printing Office. He has been a curator of rare books, administrator, and teacher at institutions such as Smith College, Northwestern University, the Grolier Club of New York, and Rare Book School at the University of Virginia. He has also served as the president of the Bibliographical Society of America and the American Printing History Association. 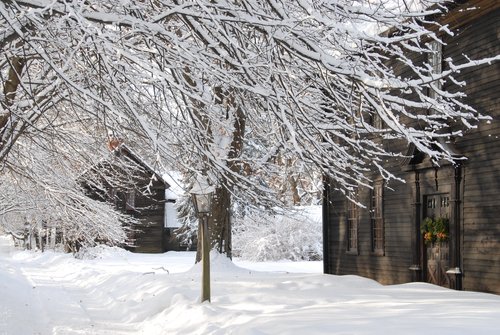