English diarist Samuel Pepys (1633-1703) described wigs, and their wearers, as alternately new, vain, and convenient. Despite his initial negative views on false hair, Pepys eventually owned and wore elaborate examples himself. He was not alone. Satirized and criticized, wigs nevertheless gained new popularity in Western fashion for both men and women during the 17th and 18th centuries. For the fashionable, interest in hair and hairdressing became as integral as clothing to the creation of a cosmopolitan appearance. The resulting confections reached new literal and figurative heights in the quest for distinction on both sides of the Atlantic. 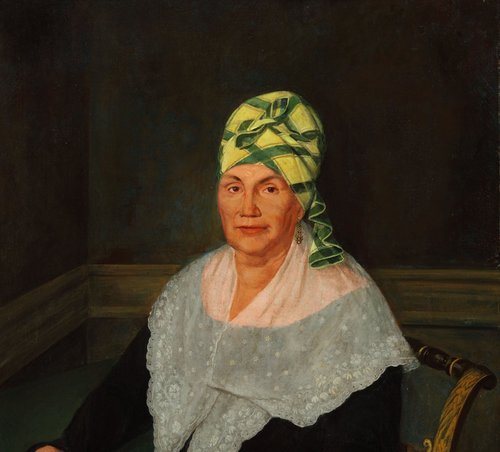