Embark on a journey into the extraordinary world of mummies and mummification. Through modern science and engaging multimedia exhibits, this exhibition reveals how the scientific studies of mummies provide a window into the lives of ancient people from every region of the world, offering unprecedented insights into past cultures and civilizations.

Mummies of the World: The Exhibition, is the largest collection of real mummies and artifacts ever assembled. This stunning exhibition features 40 real human and animal mummies and 85 rare artifacts from across the globe, providing a window into the lives of people from every region of the world and offering unprecedented insights into past cultures and civilizations. This compelling collection, presented with reverence and dignity, includes ancient mummies from South America, Europe, and ancient Egypt, dating as far back as 4,500 years. 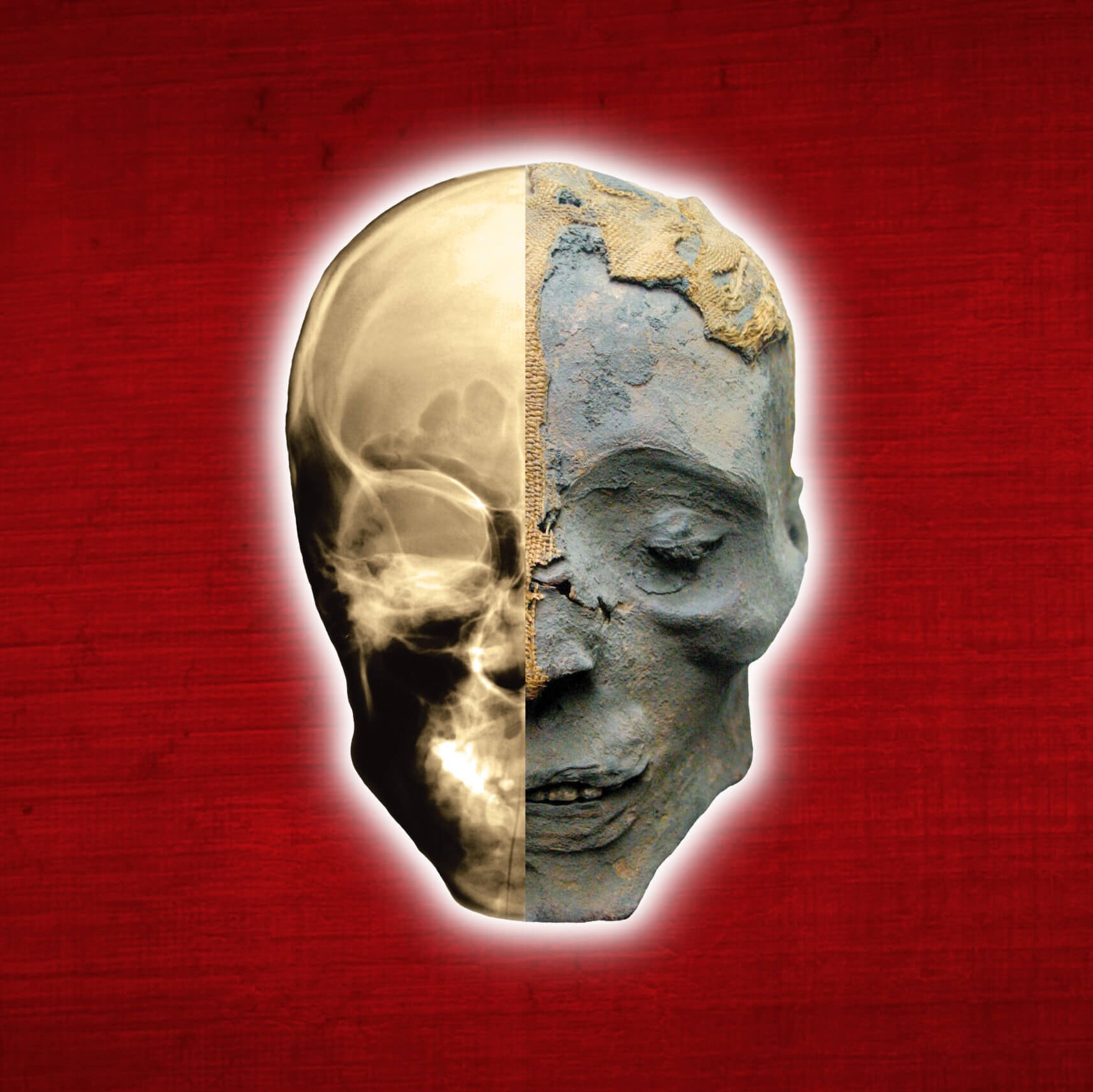