Part II of this four-part series explores the background and process of the break between science and faith in the 1500s, and its merging in the 1600s with the Enlightenment. Medieval science and philosophy was far from dead, as is commonly thought. Indeed, the advent of the university and the use of Latin as a language of learning enabled a thriving philosophical tradition to develop, which ultimately influenced the Church’s decision to adopt Aristotle’s ideas as its dogma concerning the nature of the universe. Unfortunately, they were wrong in choosing a flawed map. It will explore the equivocal role of scientific figures such as Copernicus, Tycho Brahe, Kepler, and Galileo, and how they intertwined with historical figures such as Columbus and Martin Luther, as well as the abortive attempt by the Church to fight back against a rising tide of secular, scientific thinking. 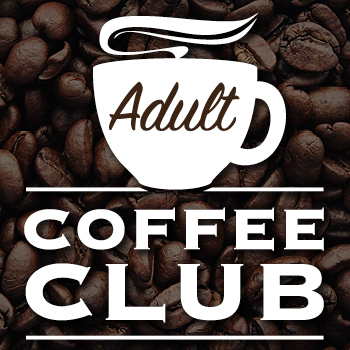